Why Employers Must Conduct Education Verification on Their New Hires 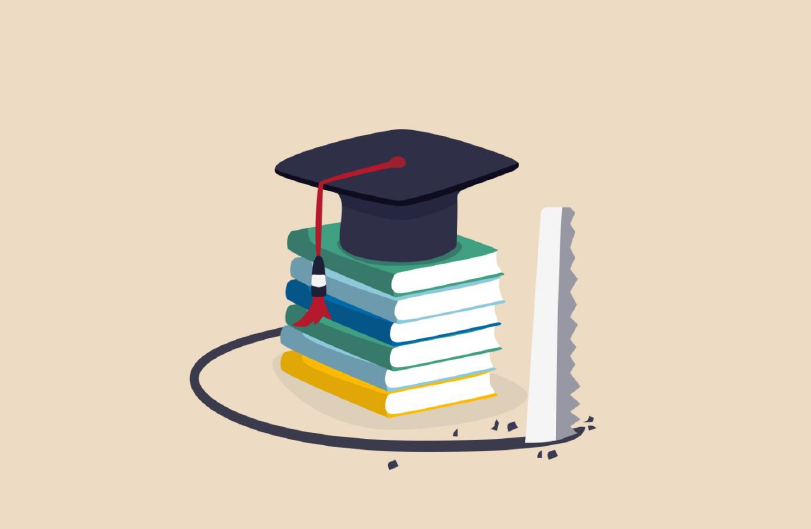 It might sound unnerving but educational frauds have only gained more momentum in the last couple of years. Falsifying one’s academic credentials so as to gain an extra edge happens in 7 out of 10 cases. 36% of individuals submit resumes that aren’t genuine as per a survey conducted.

Every candidate who applies for a particular job needs a degree so as to get hired by a firm. Ensuring that the candidate chosen for the job role fits the bill saves one from hassles. However, not all degrees are acquired by dint of hard work. Some are obtained through fraudulent procedures.

Are you aware of what degree fraud is?

The scenario today is such that there is cut-throat competition in every aspect of our everyday lives. The numbers of people who finish their degrees far outnumber the number of jobs that are available. Moreover, some wish to opt for the easy path by not having to attend college at all. The expenses, effort and the time that one needs to devote so as to obtain a college degree may seem pointless to a select few. These individuals get fake degrees made before applying for a job role. Many such firms who hand out counterfeit degrees to people have mushroomed of late and so the task gets easier.

Some time back, a university based in Uttar Pradesh was in the news for allegedly handing out fake degrees to multitudes of school teachers and job holders. Although it was the Vice-Chancellors who were behind the scam, the revelation and the investigations affected the lives of all those individuals who were connected to the university in some manner or the other. The degrees of all the teachers was thoroughly scrutinized and most turned out to be fake. Such incidents bring to light the extent to which some people are willing to stoop, especially those who have authority over others. This not only affects the future career prospects of those who get fake certificates made but also of those who are completely in the dark about such happenings but may have passed out from the same college or university. They will be viewed with suspicion as well and may not bag jobs as easily as one might think.

University scams have been around for quite some time now. Another University in Himachal Pradesh was propelled into controversy more than 10 years ago when it had issued fake degrees to students across 17 States. The repercussions of which had been extremely drastic resulting in job losses.
There are quite a few types of degree frauds which make hiring the right talent nearly impossible. However, the right background verification firms always employ state of the art technology to enable that only the most ideal people are taken in.
Presenting fake degree certificates, embellishing one’s resume or committing resume fraud, providing fake documents instead of genuine ones are all instances of having committed fraud by misrepresentation. Since they are all illegal, it could lead to being put behind bars for up to 10 years.

Degree certificate verification and fake degree verification unearths the facts that prove useful while hiring candidates. Traditionally, University Grants Commission (UGC) is the most reliable source for ascertaining one’s degree. Another board which goes by the name of Council of Boards of School Education (COBSE) in India has a list of the approved varsities and educational institutes. These two bodies are referred to when it comes to educational background check as they provide accreditation.

Any other body such as something named Delhi Exam Board or Uttar Pradesh Council of Education will not be deemed valid if it is not included in either UGC or COBSE’s approved lists. For Distance Education related queries, a certain board is cross-checked with.

Ensnaring students by establishing credible looking websites, talking in a sophisticated manner and using a certain academic brand’s logo lures them into the trap of falling for such scams.

Checking the background of such dubious websites could also prevent degree scams, which are a common occurrence these days. Disguising it as the website of a reputable university or institute could be stopped by background checks.

Often times, students post real pictures of their hard-earned certificates online. Thus, access to the brand’s logo becomes easier and so does copying them. They even add holograms in order to lend those certificates an authentic look. The finesse with which they create these documents leaves the employer with no doubt whatsoever regarding the genuineness of it. They do not think twice before taking a call on hiring unqualified employees. Most of these diploma mills or fake diploma sites take a large sum of money from the candidates in exchange for their services which entail befooling people. A census that took place in 2017 revealed that there are currently more than 2600 such agencies operating worldwide. 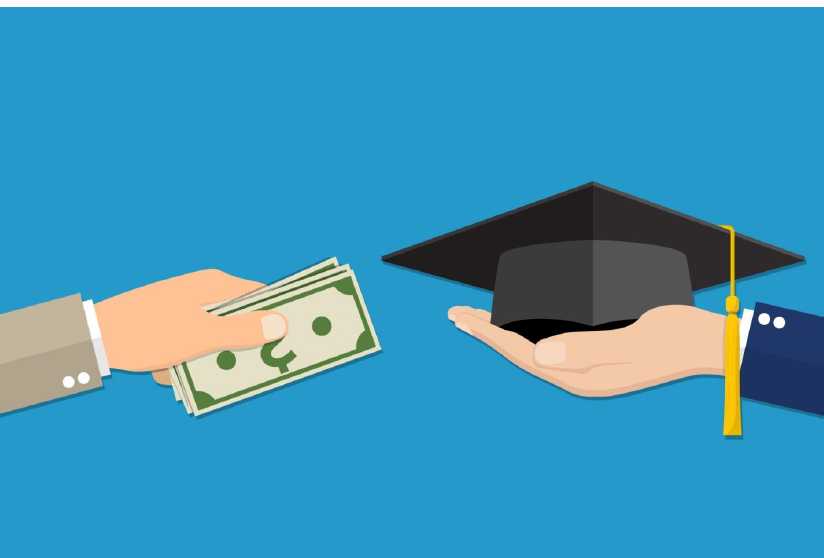 The importance of conducting education verification cannot be disputed as taking in anyone who misrepresents themselves could be detrimental to the well-being of an organization.
Potential discrepancies should be taken care of at the earliest so as to avoid losses in business
Our teams work around the clock to get these verifications done in keeping with the compliance measures. We keep an eye out for anything that isn’t genuine as we believe in nipping it at the bud. Millow is India's trusted background check agency. We leverage our proprietary technology & stringent processes to provide you BGV reports in the shortest amount of time. If you need to get your employees, vendors, business partners, loan applicants, or even yourself/profile verified, do contact us on:
Email: info@millow.io
Contact: 011 41219183