How many of you have used dating apps? Did you ever get catfished or honey trapped? How did you feel? Did you regret not getting the candidate’s background checked before going on a date with him/ her?
Online dating and matrimony apps are havens for those who are looking to dupe naive people online. Being connected to someone in the virtual realm gives fraudulent individuals more leeway to win people’s trust and con them. These platforms are primarily used by those who are on the lookout for partners or companions and they end up becoming easy targets. These so-called Romance Scammers have occupied nearly every matrimonial and online dating app. As per a report compiled by Economic Times, the percentage of romance scammers has gone up from 50 per cent to 70 per cent in today’s age. They create fake profiles of people and lure prospective candidates. They interact with these people and are able to build a certain level of trust. They then ask for money and are nowhere to be found once the transfer takes place. 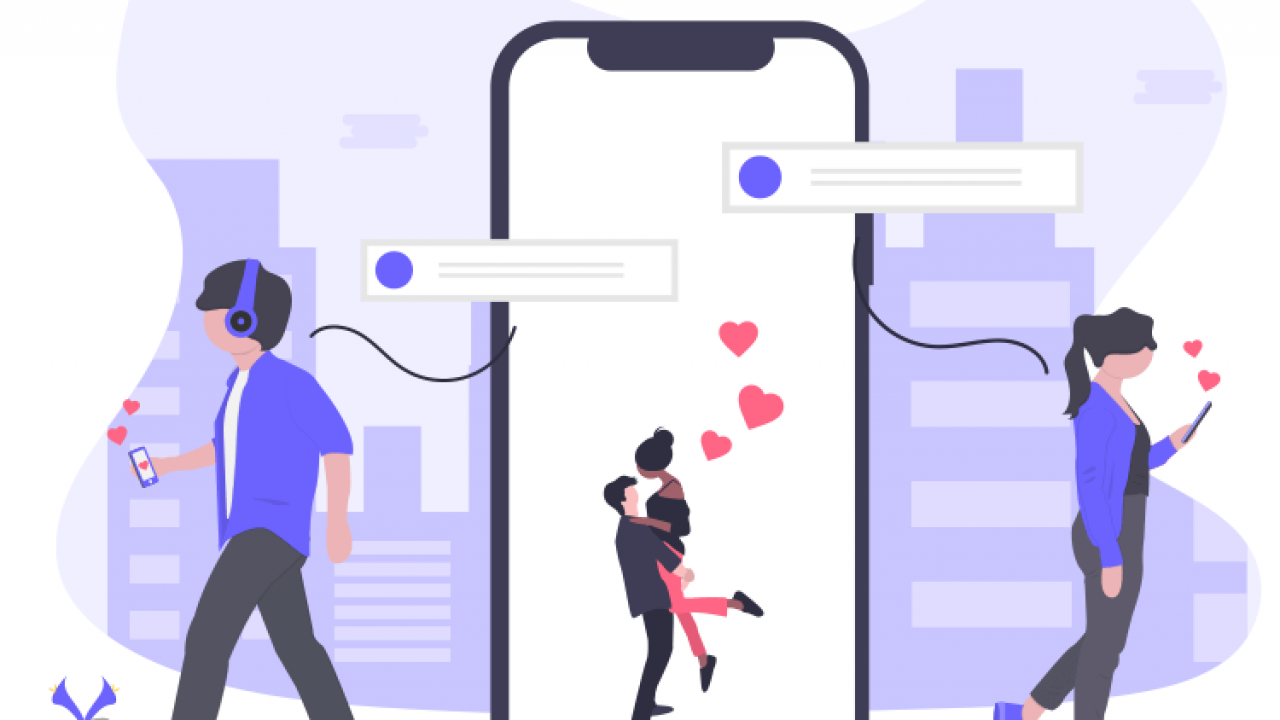 Just recently, a 27-year-old entrepreneur based in Gurugram was cheated of almost 75 lakhs. The Times of India had covered this story where a man based in the city was asked to transfer cash intermittently into the account of a woman he had met online through a popular dating app. They had exchanged some private pictures and the lady had threatened to post them online if her monetary demands weren’t met. The man had gotten cold feet and transferred the sum in an instant. However, when she kept asking for more sums of money, he decided to take it up with the local police. Although investigations were conducted, most of his money couldn’t be retrieved.
Fraud sees no gender, religion or ethnicity. In another fraud case, a woman met someone settled in the US through a matrimony app and exchanged conversations for about four months. The couple decided to get married and the man was supposed to come down to Amritsar for the ceremony. He asked the lady to transfer a considerable sum of money on the promise that he would return all of it on reaching the city. The lady gave in and transferred a huge sum of money completely unaware of what lay ahead. The man did not turn up and went incommunicado. The lady decided to investigate when she sensed something amiss and looked up his profile. Through a social media check (which she should have resorted to prior to her encounter), she discovered that the man was already married with kids and had been leading a double life in the US.
Many such incidents that take place on an everyday basis showcase the ugly side of these dating apps. Lonely and separated people become soft targets as they are more vulnerable to falling for the charms of such conmen compared to others. Streaming service, Netflix came up with a show named ‘ The Tinder Swindler’ where Israeli conman Simon Leviev used a dating app to connect with potential women and siphon off money. It makes for a riveting watch as the horrors of such encounters have been probed thoroughly. Online Dating will be seen in a new light once people have seen this crime documentary as it delves deep into the tactics and methods used by the fraudster.
So, what can we do to safeguard ourselves from being victims of romance scammers?
Proper background verification of the person we are interacting with goes a long way in ensuring that we do not end up becoming hapless victims. An authentic fraud mitigation firm should be sought and the job of conducting the concerned person’s screening should be outsourced to them. This greatly reduces the risk of monetary losses or reeling from hurt. Background verification on such individuals entails going over their identity documents, criminal antecedents, court record checks, , social media profiles, academic credentials, address verification and the like. It takes about 4-5 days to come up with a detailed report on them. Safeguard yourselves early!
While one must not feel dissuaded from signing up for dating or matrimony apps, one should always remain vigilant. Ascertaining one’s credentials gives one a sense of confidence in taking one’s relationship to the next level. You must avoid jumping into something just because it seems more tempting. Being certain of what the other wants as well as of one’s personal intentions is imperative in building healthy relationships that last.
Millow is India's trusted background verification company. We leverage our proprietary technology & stringent processes to provide you with BGV reports in the shortest amount of time. If you need to get your employees, vendors, business partners, loan applicants, or even yourself/profile verified do contact us on:
Email: info@millow.io
Contact: 011 41219183